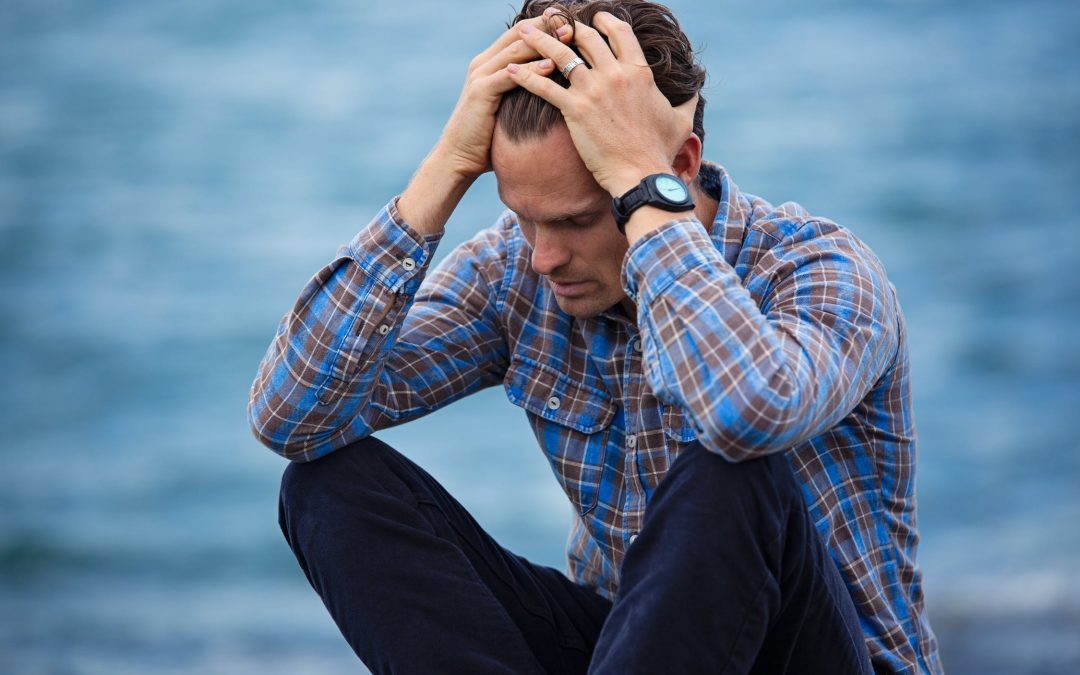 G is suffering with panic attacks so severe that he believes he will die from a heart attack.

He tells me that his first panic attack happened a few years ago at a nightclub. Halfway through the evening a fight broke out and quickly escalated. G’s heart was racing as he tried to get away but once the situation had settled he still couldn’t catch his breath. He thought he was having a heart attack and called an ambulance but was discharged from hospital later that night, following tests to rule out anything more serious.

Afterwards, G began having anxiety attacks regularly. They were so bad that he withdrew from his friends and stopped going out. Eventually, his doctor diagnosed Generalised Anxiety Disorder, prescribing medication and a course of Cognitive Behavioural Therapy.

Everything was fine for a while until G was at work one day and suddenly, out of nowhere, suffered a full-blown panic attack. His general anxiety took a steep tumble and he began to have attacks every few days again.

By the time he books in to see me, G is sure beyond all doubt that he will die from a heart attack. Whenever his heart starts to race he asks himself: ‘is this it?’

At our first appointment, I ask him to write a list of everything which causes him to feel anxious. The long list includes:

His fear of sudden death is top of the list.

In his logical mind, G knows there is no medical reason to suggest he is about to die. The regular check-ups he has because of his genetic disorder confirm this. And it is this safe knowledge of good health that he desires to feel whenever he feels his heart begin to flutter; a calm understanding that it is nothing to worry about.

We work our way through each item on his list over the next few weeks, resolving each issue before moving on to the next. When we reach the halfway point, I ask G to go through it again and he is surprised to discover that nearly all of the things which used to bother him simply do not matter anymore.

Without hesitation, and with a big, beaming, smile, he replies: ‘A big, fat, zero!’

If you are suffering with anxiety or GAD and would like to discuss how Claire can help you, get in touch, today.