Anxiety and A Difficult Childhood 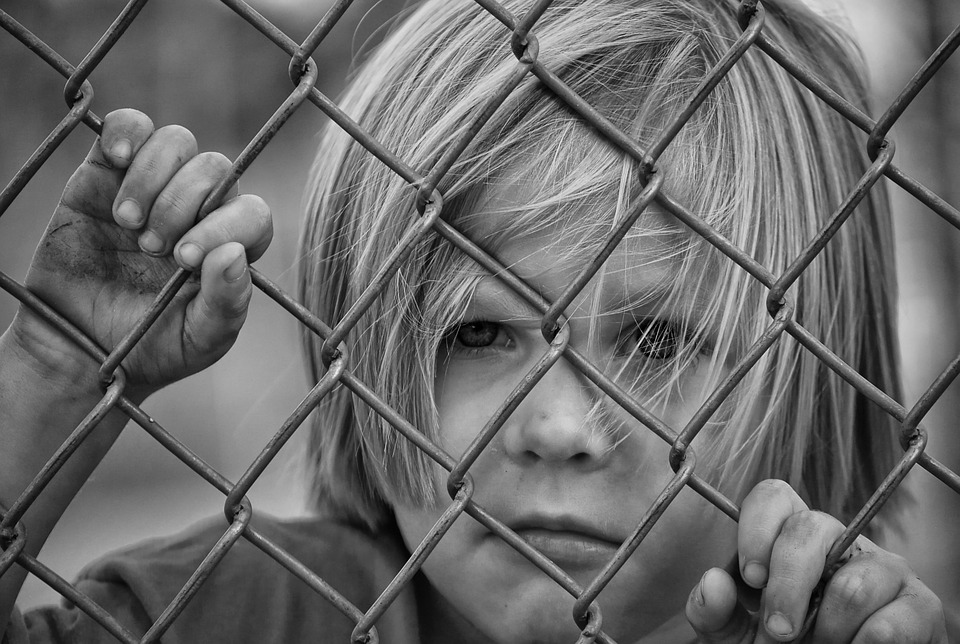 H has suffered with anxiety all his life and rings me one day asking for help, saying it is getting so bad it’s driving him crazy.

He explains how he has always put others’ needs before his own. Now, he wants to put himself first, deal with the worrying thoughts going round his head and change the way he thinks.

We talk for a while and he tells me that, for as long as he can remember, he’s carried within a feeling of not being good enough, something which causes his mood to come crashing down with frequent occurrence.

He describes his childhood as very difficult.

H’s parent has a physical disability and he recalls how he was badly bullied at school because of it, often being on the receiving end of cruel words and vicious threats. At the same time, he was under constant pressure at home to take on the adult duties his carer was unable to deliver, and criticised if he got things wrong.

An adult himself now, the anxiety he experiences manifests in several ways.

In the workplace, any break in routine or plan – especially in relation to social situations, such as a team lunch – causes him to ‘freak out’.

Out and about in the community, on hearing people laughing around him, H will automatically think they are laughing at him. Although his rational mind will try to convince him differently, he cannot stop the rush of anger or deep disheartenment he feels in those moments.

At home, the situation has deteriorated since he was a child. H still has to deal with the daily demands his parent makes but says the regular criticisms leave him feeling like a ‘verbal punchbag’. Things have become so bad that even a text message pinging up on his phone from his carer will trigger an intensely uncomfortable and furious reaction.

Over the next two sessions we work to resolve each of these unwanted emotional responses.

Focusing on those difficult childhood experiences to begin with, H’s feelings about the very worst memories yield immediately, going straight from self-scored 10’s to 1’s (high to low). Afterwards, he says he can imagine turning the tables and laughing at the bullies, not getting angry at all.

This has a resounding impact on the discomfort he experiences when hearing people laughing around him. When I ask him to reflect on times it has happened in the past, and then to imagine it happening in the future, H says it feels different.

His eyes drift off as his thoughts wander inwards, pondering. When he returns and looks back at me, I notice a smile. He tells me he can see himself simply ignoring any laughter and continuing about his business.

In our next session, we tackle the ongoing issues at home.

H reports that, although he is feeling much better, his parent is still driving him ‘insane’. Spurred on by the success of our first session, he decides that whenever any unpleasant thoughts are triggered by his carer he will let them ‘go in one ear and out the other’, simultaneously shrugging off any uncomfortable feelings.

Again, any anxiety attached to the past – and, indeed, any imagined worst-case future scenarios – gives way quickly.

Afterwards, H appears very calm and composed. He states he can no longer access the old, negative emotions. Even when I ask him to try as hard as he can to find those old feelings, he shrugs his shoulders, remarking that he isn’t bothered by past memories, or worries about the future.

There is a little more to do yet, and in future sessions we fully restore H’s self-esteem, but for now we say goodbye, confident that those old anxiety triggers are a thing of the past.

If you suffer with anxiety and would like to discuss how Claire can help you, please get in touch, today.