Help for Binge Eating and Drinking 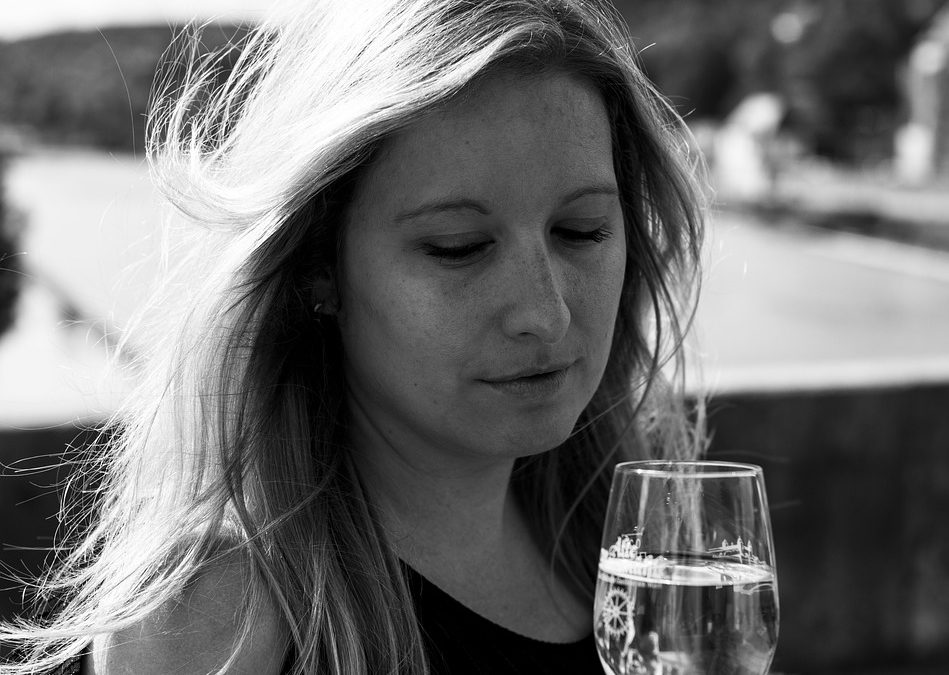 M has a diagnosis of clinical depression.

During our consultation, she tells me she has always felt unfavourably compared to her younger sibling. M says she feels, deep down, that she is not as good as her sister, and is a disappointment to their mother.

This notion of not feeling good enough means that M is constantly searching for external approval, both at work and home, but it is her bingeing which prompts her to contact me.

Although appearing to function well on the surface, the fluctuations between feeling good when she receives praise (perhaps for a job well done), and inadequacy (if she perceives others are thinking badly of her) is leaving M feeling unhappy and empty inside. In an effort to feel better, she binges on junk food and alcohol – the former satiating the emptiness and the latter numbing her unhappiness.

She feels trapped in a vicious cycle of self-loathing, hangovers, worsening anxiety and increased bingeing.

We start therapy by tackling the panic attacks which M experiences during her daily commute, as well as her constant need for approval. I guide her through a technique to gain a new perspective on past criticisms, and on our third session we are ready to begin a targeted programme to tackle depression and the bingeing behaviour.

Along the way, a long-buried fear of dying surfaces, after M remarks she must have a ‘death wish’. We explore her philosophy that everyone navigates life on their own and ends up alone. She concludes that she is both scared of living and afraid of dying.

This revelation immediately makes M remember a time when, as a very young child, she learned her mother will die, one day. She recalls feeling very frightened. Talking about it now, she reconciles her long-held fear of being left alone with the concept of enduring love, arriving at a new belief that her mother will always be there for her in some capacity, and she can stop worrying about it.

By the time we approach our last appointment, M is in control of her food and alcohol intake and is no longer seeking approval at work. What’s more, her anxiety attacks have disappeared.

As she leaves to continue her journey of self-acceptance and happiness, M says she feels free, as though a heavy weight has been lifted.

Discuss how Claire can help when you book your free consultation, today.