BWRT for Anxiety and Panic Attacks 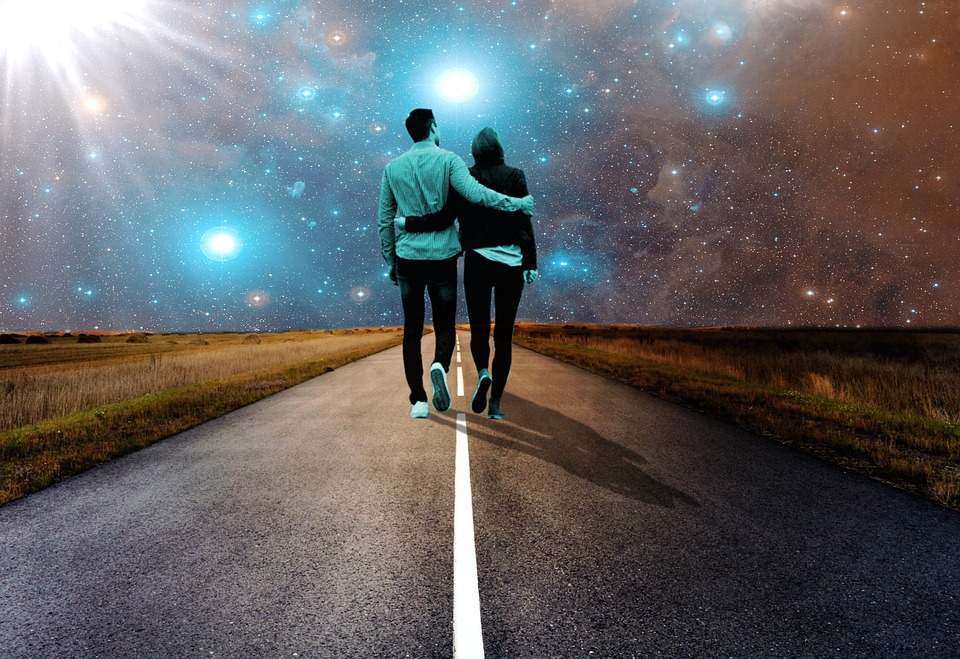 G arrived in the consulting room as a jumbling bag of nerves, in such a state of anxiousness that he requested his partner stay by his side. He explained how, during the last year, he had become increasingly worried that a terrible accident would befall his wife. His anxiety was now so pervasive that he insisted she call him every morning, to confirm she had arrived safely at work, and to come directly home at the end of the working day.

This was not all. G had changed his own working hours to an evening shift because of the unbearable anxiety which peaked when his wife was out of the house, and had taken to drinking every night at the end of his shift, to help him unwind and prepare for the new round of anxiety which would begin again in the morning.

Both G and his wife were able to locate when and why the problem had started. 12 months previously, a young girl had been killed in a car accident outside a school not far from their house. Then, a week or so later, an old lady and her dog had been mown down and fatally injured, along the road from where they lived.

One morning, shortly after these tragic accidents, G remembered an important question he needed to ask his wife but realised she had already left for work. Thinking nothing of it, he picked up the phone and called her office, only to be told that she had not arrived. In that split second, G had flown into a blind panic; thinking the worst, he described how it seemed as if the whole world had suddenly stood still.

Upstairs, G’s wife was soaking in the bath when she heard her husband’s cries. Grabbing a towel and rushing downstairs, she had found him in the middle of the living room with his head in his hands, wailing.

G had risen early that morning and busied himself in his garden shed. Caught up in finishing a DIY project, he made a very simple mistake in forgetting that his wife had a day’s holiday from work. Even though she had managed to console him, from that moment on everything changed. Now, he was in my consulting room, having heard about BWRT for anxiety.

Knowing how he would prefer to think and feel, we used BrainWorking Recursive Therapy® to reconfigure G’s irrational fear and unwanted emotional responses. Much to his wife’s relief, a key component of his desired future behaviour was to feel so easy in his mind that he would cease ringing his wife at work every morning.

To complete the session, I demonstrated a technique which G could use at any time, if needed, to stop any unwanted thoughts or feelings. Because this method is content-free, and his wife was in the room, I suggested that she could participate if there was anything she wanted help with.

Two weeks later, G’s wife rang, delighted to say that her husband was just like his old self. He had stopped calling her when she was out of the house, appeared much more relaxed and happy, and had even quit the nightly cans of beer.

Excitedly, she went on to say how she had used the technique I taught them to curb her own ‘comfort eating’ behaviour of bingeing on chocolate bars, whenever she felt stressed. The technique had worked a treat, she said, thrilled that in the process of finding her old husband she had lost a few pounds.

If you would like to discuss how BWRT can help your anxiety and panic attacks get in touch, today.