Halloween: Why do we love to be scared? 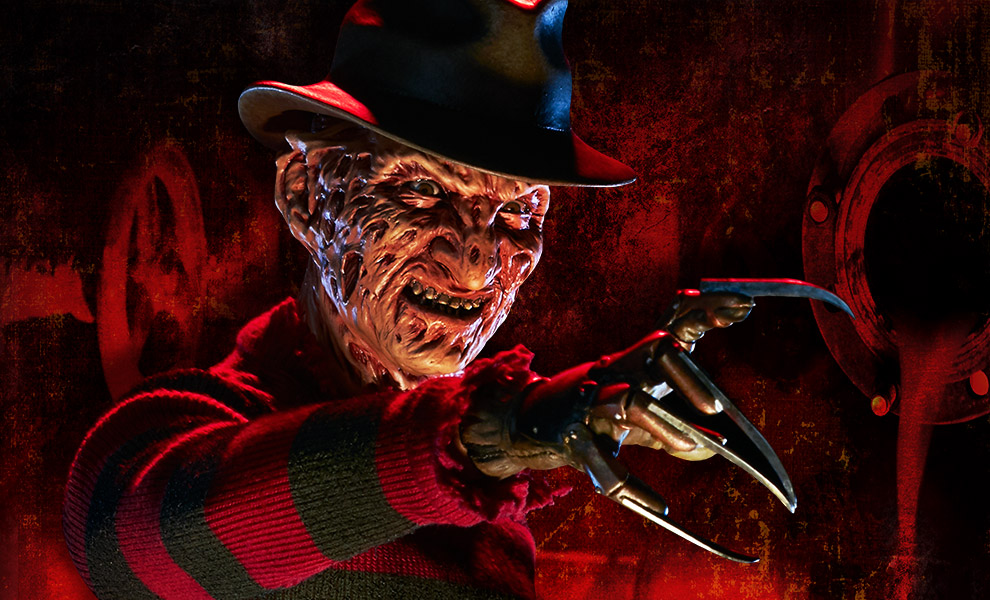 Hallowe’en is a time of year which divides people into two camps: those who love, or loathe, to be scared.

I once shared an apartment with a friend who refused to come out of her room for an entire Saturday evening because the rest of us were watching the horror film ‘A Nightmare on Elm Street’.

Evolutionary psychology tells us that the greatest fear our ancestors had was the threat of becoming a carnivorous predator’s dinner, so it’s no surprise that horror stories often tap into this primitive fear with a narrative centred on someone trying to escape from the threat of being killed or eaten by a predatory monster, like Freddy Krueger.

For those of us who like a scary film, studies show that we only really enjoy being scared when we’re in a safe environment, protected from any real threat, so that we can relish the thrill whilst at the same time reassure ourselves that no harm will come.

But you wouldn’t be alone if you’re wondering how anyone could find pleasure in fear.

During a scary or exciting activity the brain and body release chemicals, including the feel-good hormone dopamine. Research by psychologist Dr David H. Zald suggests that some individuals enjoy thrilling experiences because their brain lacks a ‘brake’ on the dopamine release and re-uptake in the brain, meaning they get more of a kick from the dopamine response than others do.

Some people exploit this kind of physiological arousal, including those who are first in the queue for the roller-coaster or participate in extreme sports, and it’s estimated that around ten percent of the population are hard-wired this way.

However, for a great number of the population – like my friend all those years ago – nothing will persuade them to participate in a spooky activity, no matter how safe the environment.

Although it may be a simple matter of personality type, sometimes it might be because of the trauma of a previous experience, such as the child who was terrified on a visit to a ‘Haunted House’ and has since developed a phobic aversion to any kind of induced fear for fun.

If being frightened on purpose is your idea of hell, bear in mind that after any kind of scary encounter we can get an uplifting boost to our confidence and self-esteem because we survived it.

That night I first met Freddy Krueger was frightening and we all screamed and hid behind our cushions.

But it’s also true that afterwards we laughed and hugged each other, and felt brave and exhilarated. Addicted to dopamine? Who knows, but I still love a scary movie.