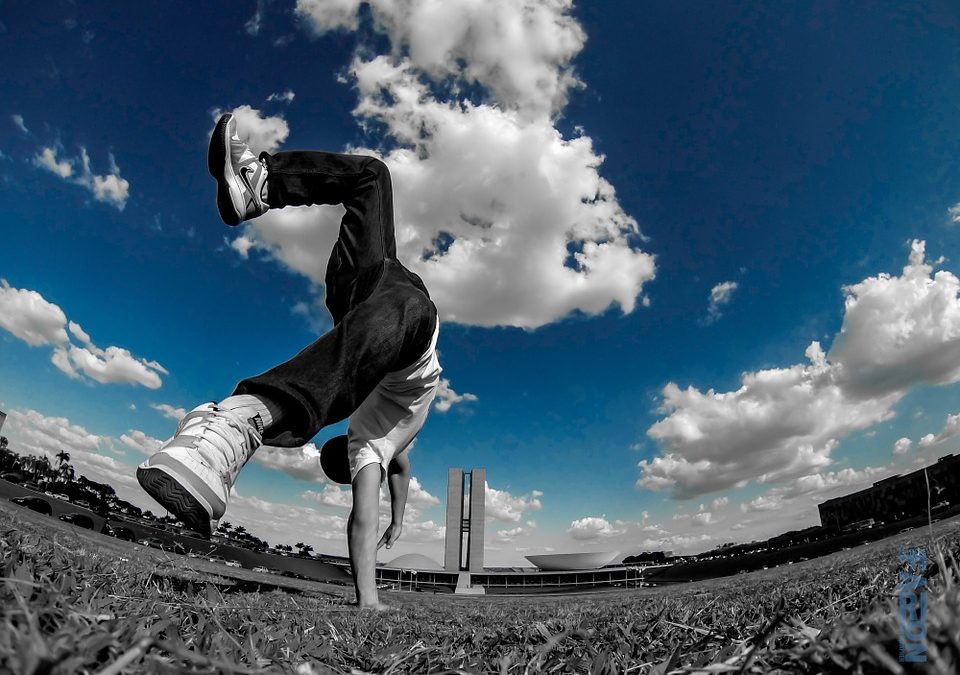 D is a young athlete, an amateur gymnast dedicated to fulfilling his goal of competing at the highest level on the world stage. His attention to detail was as you would expect of such lofty ambitions; with his sights firmly set on the prize, he willingly forfeited the social scene some of his peers indulged in.

Everything appeared to be in place for him to become very successful, apart from the fact that, no matter how hard he tried, and regardless of the strategies employed by his coach, D simply could not master a back handspring – an essential component of a floor routine.

During the consultation, D explained that he had always had a fear of going backwards, although he wasn’t afraid of hurting himself – injuries were part and parcel of his field. Rather, he was full of self-doubt, recalling feeling scared when he practised a backbend as a young child, not trusting where he was going because he could not see.

Now, as a young adult, D said that his mind would go completely blank at the critical moment he was about to launch backwards, so much so that he would completely forget the routine he was about to perform. This left him so angry that tears of frustration would burst out.

In discussing what we would do to overcome this problem, D revealed that he had always harboured a resentment of his older brother, who did everything first and always won, seemingly effortlessly. Their competitive relationship had left him insecure and fearful of success, despite his longing, believing deep down that he did not deserve to win.

With clear aims for the session, we first set about helping D to replace the fear of going backwards with his preferred response of having absolute trust in himself, not thinking about what he was about to do but just doing it, in that moment.

Following this, we focused on developing D’s achievements of the past to build a solid belief in the future, a place where he could imagine victory so vividly that he could almost taste it.

Soon after the session, D emailed to say that the therapy for competition success had worked – at his next training session he had performed a back handspring perfectly, without any hesitation or fear. Feeling triumphant, he added that he was more determined than ever to succeed as a gymnast, knowing that he was now free from the self-doubt which had been blocking his path to first place on the podium.

If you feel something is holding you back from winning, find out how therapy for competition success can help you. Book your free consultation today!