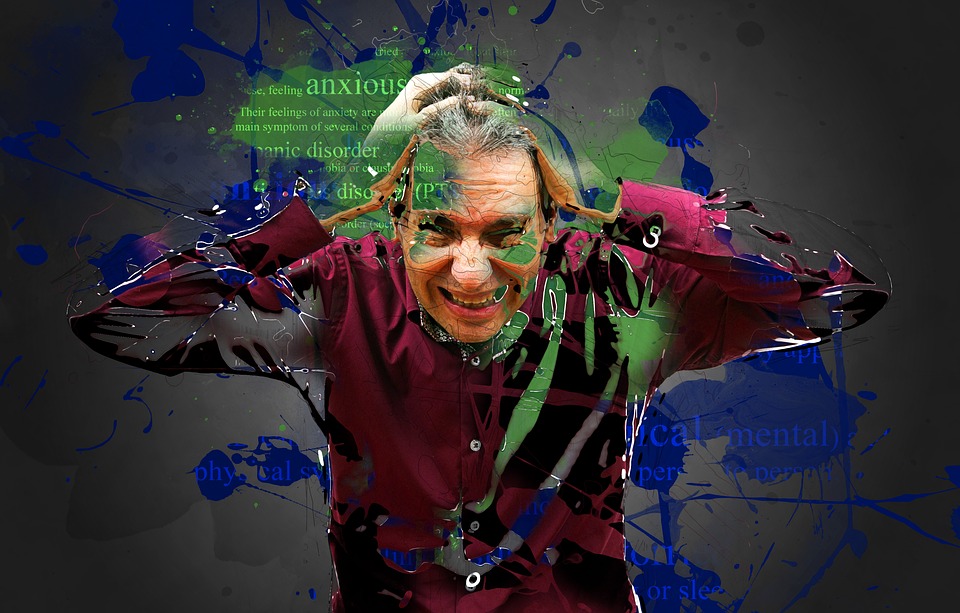 T is having severe panic attacks and drinking too much. We talk first on the phone and he tells me that he is amicably divorced but feels guilty about having to leave his children behind in the family home.

He is also worried that his chronic respiratory condition will get worse. Although extensive medical tests reveal no such indication, he says he is constantly searching for signs of any change.

We discuss this further when we meet. T explains that the most frightening thought about becoming seriously ill is the knowledge that, if he dies, he will leave his children behind for good.

Trying to numb the pain and strain of keeping his guilt and fears at bay, he has recently taken to drinking excessive amounts of alcohol every day. It’s the realisation of just how bad things have become which brings him to my consulting room.

Spluttering through tears as he talks, T eventually concedes he has punished himself enough for past decisions and it is time to let go. By the end of the session, the sodden tissues are in the bin, along with his guilt.

The following week, T arrives and says he is not only feeling better but has cut down drastically on his drinking.

However, he’s still feeling very anxious about his health. He tells me about his worst panic attack when researching a set of symptoms on Google. After diagnosing himself with a terminal illness he hit the bottle in panic and got very drunk.

There are many other scenarios he remembers, one in particular dating back to early childhood, when he first received the diagnosis of his condition. We explore this at length and he concludes that he’s always been a nervous person.

As he contemplates this, lost in his thoughts and peering off into the distance, something suddenly startles him and he abruptly turns his head to look at me, exclaiming: “I’ve been trying to bury myself before I’ve really lived!”

This revelation opens the door to T’s recovery, allowing us to replace panic with rational calmness, and his tendency to catastrophise with logical positivity.

Indeed, the session is so successful that he struggles to recall what it is that has been bothering him so deeply, stating with certainty that it’s no longer important.

If you would like help to deal with any kind of anxiety please get in touch with Claire, today.