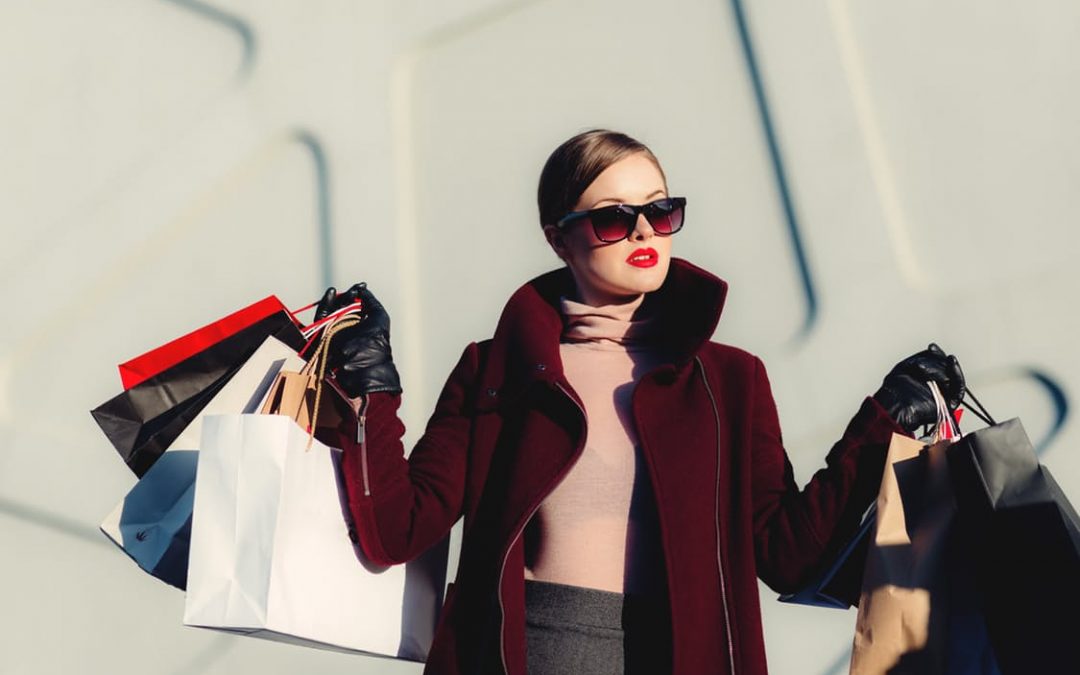 T was a successful professional with only one obstacle between her and her dream job: the anxiety and panic attacks she experienced at public-speaking events.

During the consultation, she explained that there had always been a level of discomfort in speaking out, even when voicing her views in a circle of friends or work meetings, but now that her developing career demanded that she speak in front of larger audiences, the uncomfortable feelings had elevated to such an extent that her heart would pound, leaving her shaky and breathless.

A recent invitation to deliver a speech at an important gathering of industry leaders – laden with the extra pressure of it carrying the potential to catapult her career into the premier league – had left T feeling excited and terrified in equal measures. To overcome the fear so that she could fulfill her ambitions she decided to get professional help for public speaking.

At the first working session, level one BWRT® was employed to change T’s neural responses to the environmental factors which triggered her anxiety, specifically the sea of faces looking back at her, and she was taught the ‘Emergency Stop’ technique to utilise at an upcoming meeting, should she need it. In the process of learning this aid to combat panic, she described visualising a clock which had stopped at 5.15, precisely.

In the course of a follow-up telephone conversation a week later, T said that, although she had spoken well at the most recent work meeting, the uncomfortable feelings were still tangible and she remained anxious about the important conference later that month.

Exploring this further, T disclosed that she had a heavy and prevailing sense of sadness which had begun during her teenage years, brought about by the belief that she had failed her mother when rebelling against her mum’s emotional dependence. T added that this weighty feeling of sadness had grown heavier after the difficult birth of her daughter, a few years previously.

Talking about the trouble she had bonding with her new-born, which she interpreted as a huge personal failure, T had a sudden moment of clarity: her daughter had been whisked away to receive emergency medical treatment because she was not breathing at the time she was born, 5.15am.

Following these revelations, a second session of BWRT® focused on dissipating T’s burden of sadness and resolving the trauma of her daughter’s birth, replacing the enduring sense of failure with a feeling of winning confidence, and a belief that people would be interested in what she had to say.

Some weeks later, T rang to deliver the news that she had successfully presented her speech at the conference without experiencing any of the old panic. She had felt confident and calm, in both mind and body, breathing easily as she stood up to the microphone.

But that wasn’t all. The CEO of the company she worked for had been at the presentation and T had just accepted his subsequent offer of promotion, laughing excitedly as she spoke of the significant pay rise – and the many public-speaking gigs – her new role would bring.

Looking for help for public speaking? It couldn’t be easier to book your free consultation. Take the first step to success, today!