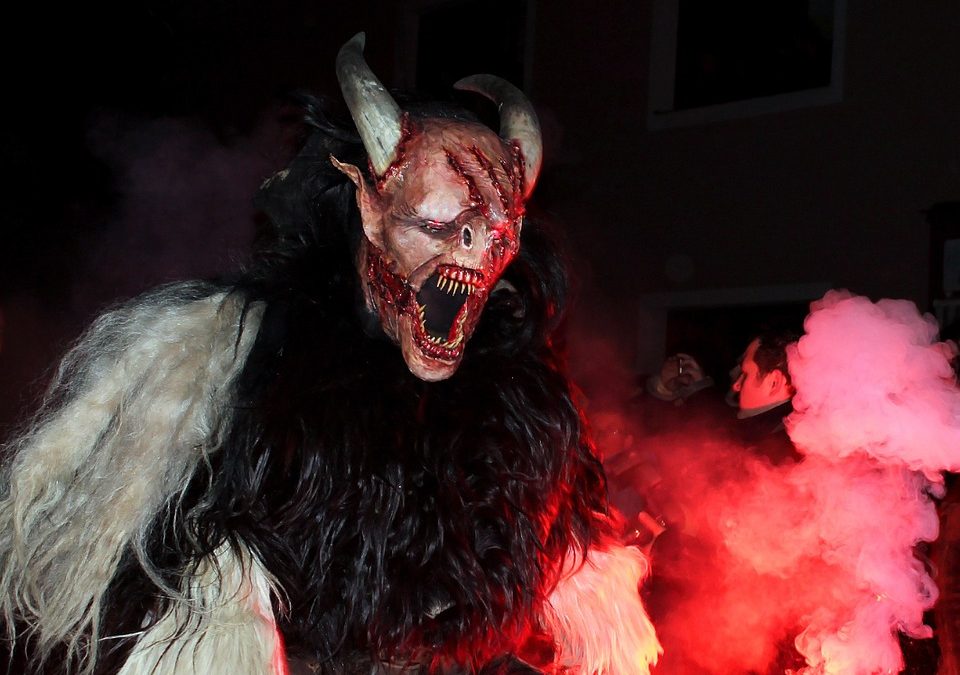 B is a successful industry consultant who is regularly asked to give talks on his specialist subject.

Although confident in his knowledge, B has never been a particularly confident person when in large groups. As a child, B explained that he always felt uncomfortable when his sociable parents asked him to meet the guests at one of their frequent parties.

Now, as an adult, he only felt comfortable in small groups, and for some years had suffered a little anxiety prior to any speaking engagements where the audience would be larger than eight or nine people. B described this anxiety as ‘the devil on my shoulder’.

As his professional success grew, so did the size of his audience, and the anxiety. Three weeks before to our appointment, B had checked into a hotel one night, far from home, prior to a presentation he would be delivering the following morning to 200 people. Around 4am he had woken in a cold sweat.

Getting out of bed, he described feeling dizzy and nauseous, short of breath and, with his heart pounding, in the grips of a full-blown panic attack. Somehow, B had struggled through the rest of the morning and delivered his presentation.

Since the panic attack in the hotel room, B discovered that the devil on his shoulder had become an unwieldy burden that was threatening to overwhelm him. With a conference in the pipeline, where he would be giving a talk to another large audience, he arranged a session of professional therapy for public speaking panic attacks.

During the session, BWRT® helped B’s response to this ‘stage fright’ to change into his preferred way of being prior to, and during, work presentations: Slightly nervous and excited, to give him an edge, but also confident, calm, in control and happy – a contentment deep within.

When checking the efficacy of the therapy afterwards, B felt immediately that the panic had gone.

He had not been seeking the confidence of a showman, to become something which he was not. Simply, he had wanted to ‘flick a switch’ and return to being the person he had been a few weeks ago – a successful man, most comfortable in small groups, but able to deal with a little anxiety when speaking to a large audience, without fearing the devil on his shoulder would rise up and devour him.

If you need therapy for public speaking panic attacks, find out how we can help in as little as one session, today: book my free consultation