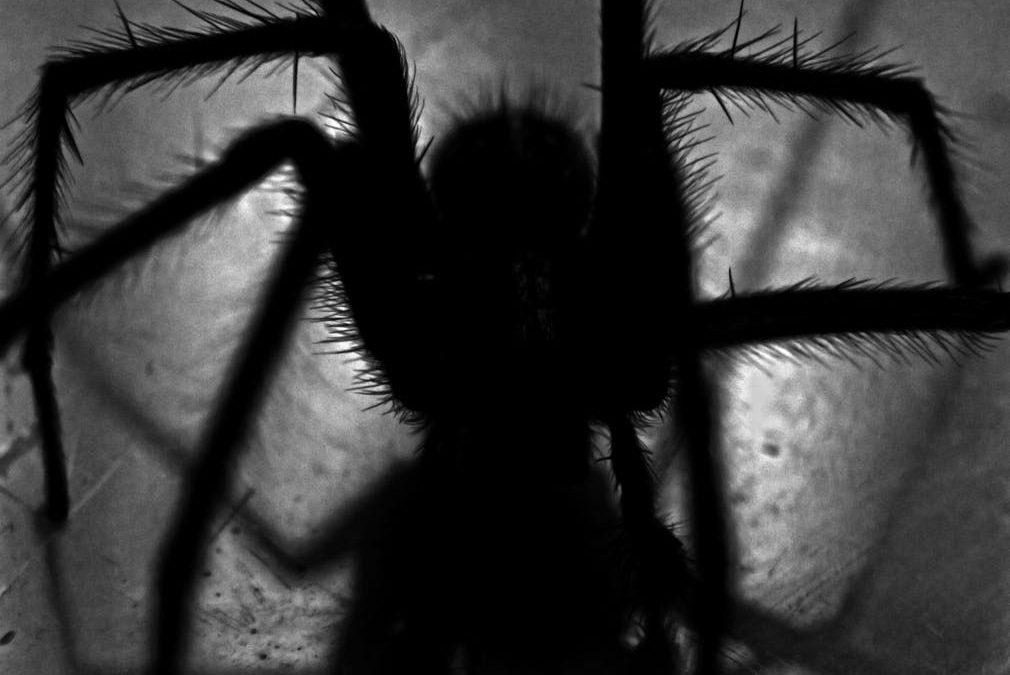 D’s spider phobia had steadily worsened over the years. A keen horticulturalist, this past summer he had given up going into his greenhouse and left his beloved plants to fade away, untended.

A rational chap, D was not comforted by the knowledge that spiders in the UK are highly unlikely to pose a mortal threat, responding to reasoned debate that all spiders are venomous but not all are poisonous, adding that people do get bitten and he wouldn’t know for sure that it would not hurt.

Now that Autumn was approaching and spiders were beginning to make their way indoors and out of the cold, he had decided to finally tackle his fears and seek spider phobia therapy. His decision had been hurried along by a particularly unpleasant experience a week before, when he had sleepily climbed into the shower-end of his bathtub and found himself paralysed at the sight of a rather large arachnid in the other end.

Exploring the specifics of his intense fear of spiders, D said it was the unpredictably which unnerved him the most, their swift movements giving no clues about their intentions. He had no desire to be able to touch or hold one, he just wanted to ignore them and be unfazed, especially as he crossed the threshold of his greenhouse.

Combining the consultation with therapeutic intervention, we reduced D’s fear from a self-assessed 10 out of 10 (10 being the absolute worst) straight to 1 (complete nonchalance) in a single session.

Declaring that he felt sure he would remain calm and carry on as if nothing had happened the next time he encountered one of the eight-legged creatures, D rose out of the consulting room chair with an air of determination, on his way to don some gardening gloves and replenish his greenhouse.

If you need spider phobia therapy take the first step and book your free consultation today!