Hypnotherapy and BWRT for Anxiety Dreams 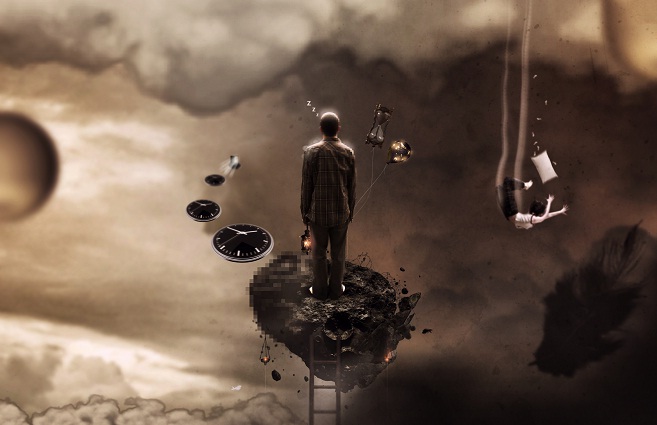 Dreams are widely accepted to be a natural expression of our imagination while we sleep and have fascinated mankind since the dawn of civilisation, inviting much speculation as to why we dream and what they mean.

Two of the most famous therapists of the twentieth century, Sigmund Freud and Carl Jung, were influential in the field of dream interpretation. Freud’s approach was retrospective, in that he supposed past events – usually located in childhood – shape the nightly wanderings of our mind. Jung, on the other hand, developed Freud’s ideas and focused on interpreting the symbolism of dreams – as influenced by our daily lives – from which we could achieve a balance between our conscious sense of self and our non-conscious mind.

Whichever school of thought you subscribe to, most people agree that it is when we feel anxious, when our worries and fears remain unresolved, that this balance within ourselves cannot be achieved and our dreams can turn into nightmares.

These are some common anxiety dreams:

Occasionally, we may be troubled by a difficult dream which disturbs our sleep and leaves us feeling tired the next day.

This is often nothing to worry about but ongoing sleep deprivation can lead to serious health problems so it’s important to speak to your GP.

Signs you may be sleep deprived include:

According to Layne Dalfen, founder of the Dream Interpretation Centre in Montreal, recurring dreams and nightmares happen because your [non]-conscious is trying to get your attention. If you are troubled by such dreams, and they are affecting your daily functioning and general well-being, a good therapist can help you to uncover and release the source of your anxiety from your non-conscious mind.

Hypnotherapy and BWRT for Anxiety Dreams

To find out more about hypnotherapy and BWRT for anxiety dreams get in touch, today: