Low Confidence and Self Esteem 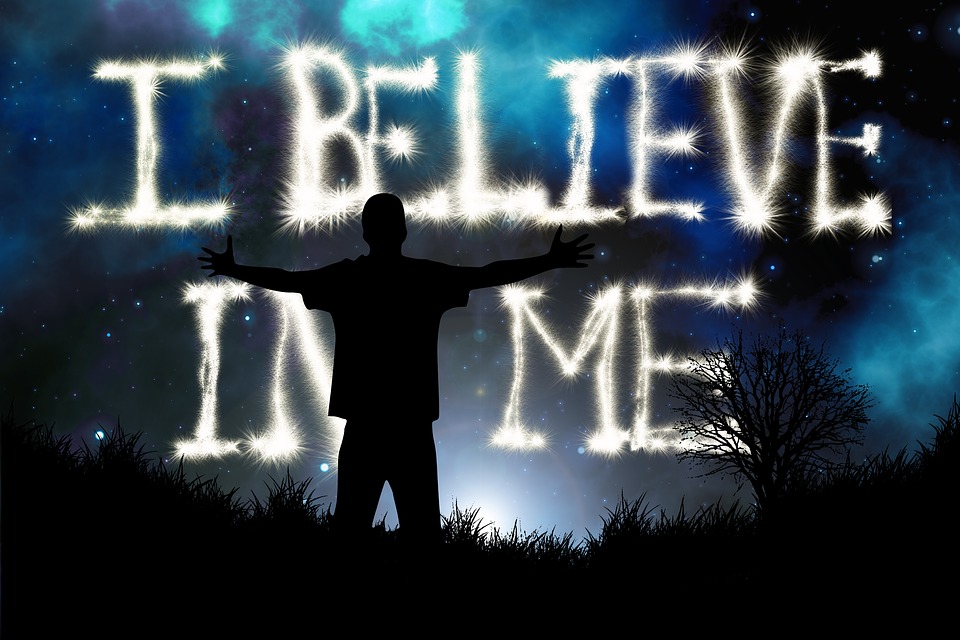 In his initial email, J writes that he’s ‘rubbish’ at everything. He is desperately unhappy and can’t seem to find a way out.

He doesn’t believe he will ever succeed at anything, knowing from past experience that at the merest hint of success he begins to tell himself that he’ll fail.

When we speak on the phone, a few days later, J explains that this self-sabotaging behaviour is down to a deeply held belief that he isn’t good enough. He cannot remember ever feeling any different. As soon as he starts to feel the familiar self-doubt pulling him down his general mood will dip, too, along with whatever confidence he has.

Now, his many failures to succeed have evolved into a perpetual, self-fulfilling prophecy of inevitable defeat.

As we talk, it becomes clear that at least part of J’s self-sabotaging is in setting himself unrealistic, unattainable goals. Doomed to fail by always placing his dream out of reach, he is unable to learn that failure is always a factor in eventual success.

A week after the consultation we meet for our first working session.

J is a little nervous and discloses that he was badly bullied during his school years. Not only this, but he is currently being bullied by a colleague at work.

He goes on to tell me that he rarely lets people get close to him and often gets jealous of other people. On top of the anxiety he feels about going into work, he is worried that his jealous outbursts will drive his girlfriend away.

By our third meeting, J is feeling quite indifferent about his schooldays, and has found himself not responding to the usual jealousy triggers. Moreover, he has altered his response to the workplace bullying which seems to have stopped the bully in their tracks.

We begin a four-session process specifically designed to develop J’s core sense of self. His aim is to turn self-loathing and doubt into self-belief and confidence.

As we progress through the programme, J’s whole demeanour changes. He tells me that he’s started to see things he hasn’t noticed before, opportunities he’s been missing. And it isn’t just him – he shyly smiles as he says other people are noticing changes, too, commenting that he seems different somehow, more confident, quite literally walking taller.

At our final session J bounds into the room and flops down in the chair, arms hanging over the side, a big grin on his face.

Reflecting on the past few weeks, he reports that he no longer has any self-defeating thoughts, or any feelings of self-loathing. He is excited to talk about doing things he wouldn’t normally do, and has totally transformed his image with a new hairstyle and an entirely new wardrobe of clothes.

What’s more, he has made several important steps towards achieving a new goal, this time a realistic, attainable ambition, with not a hint of self-doubt.

When J and I catch-up a month later I discover that, whatever had driven the workplace bully to target him before, has resurfaced and got much worse, to the extent that the perpetrator is now openly shouting at him. He says this is the final straw and has spurred him into looking for a new job.

At the time of writing, I’m very happy to tell you that J has three job interviews lined up, all of which he is feeling relaxed, confident and excited about.

To discuss how Claire can help develop your confidence and self esteem book your free consultation, in complete confidence, today.