Panic Attacks and a School Bully 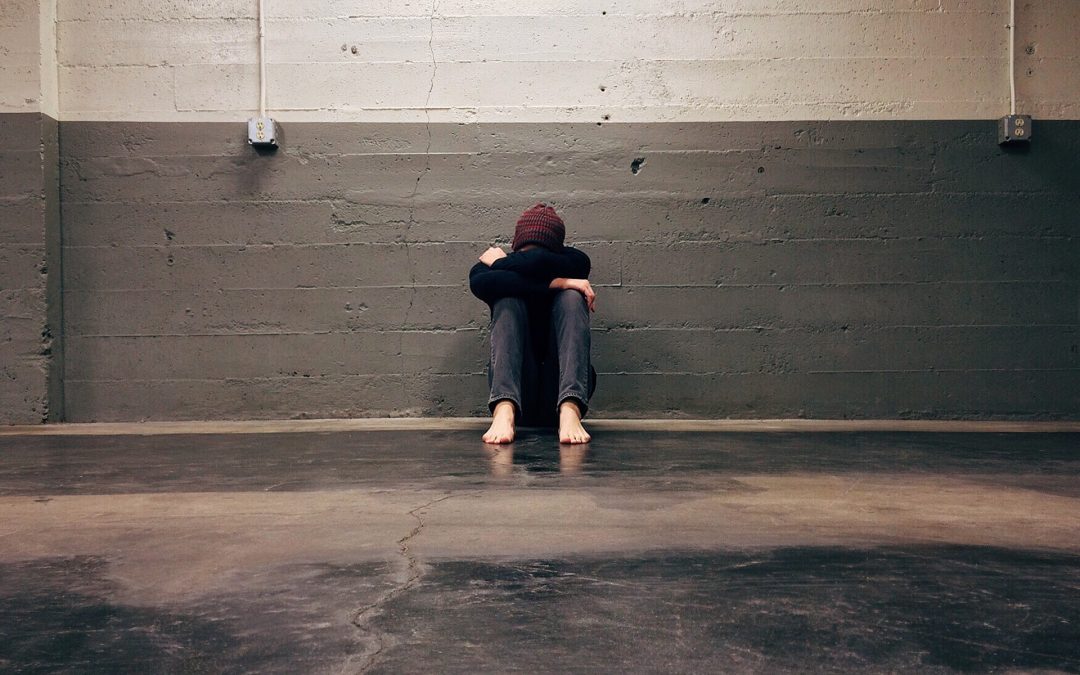 T is experiencing regular panic attacks, triggered when he is suddenly faced with having to talk to someone. He tells me that they’re worse if he bumps into someone he knows.

The first time he had a panic attack T says his symptoms were so extreme he thought he was having a heart attack; a friend rushed him to the nearest hospital where, after a series of tests, he learned he was in peak health and it had been nothing more than a bad anxiety attack.

Although he was relieved, T says he was scared it might happen again and so taught himself some coping strategies – such as breathing exercises – via self-help books.

He had been ambling along fairly well, he recounts, until he married his childhood sweetheart a few months ago. The wedding was perfect, his bride looked beautiful and he was ecstatically happy. Then, without warning, a tidal wave of panic flooded him as he stood to make his after-dinner speech.

T managed to get through his speech but now he is in my consulting room, exhausted by the regular panic attacks that have been happening since the wedding. He says he realised he needed help the day his mother-in-law knocked on the front door, unexpectedly, and he hid in the bathroom until she went away.

We talk about other times T has been in a similar situation and he tells me how he was bullied at school. He recalls that he was popular, with lots of friends, but one of the older boys peers really disliked him for some unknown reason, and he angrily describes the campaign of terror the bully waged against him. T says he was so frightened of bumping into him that he would do anything to avoid their paths crossing.

I ask T how he would prefer to respond in the future, when he unexpectedly encounters someone. Immediately, he replies that he wants to feel exactly the same as when he’s at home talking to his wife, an everyday kind of ordinariness where he feels fine, calm, not flustered, just himself.

By the end of the session, T says he simply can’t be bothered to get worked up when he thinks back to his old school bully. Similarly, he states that he couldn’t care less if his wife’s mother knocked on the door several times a week from now on.

As soon as the words are out of his mouth he follows up quickly, with a wince and a wink, and says: “Don’t get me wrong, lovely as she is, I really hope she doesn’t.”

If you are looking for help for anxiety and panic attacks, book your free consultation in complete confidence, today.