Panic Attacks and a Suicide Attempt 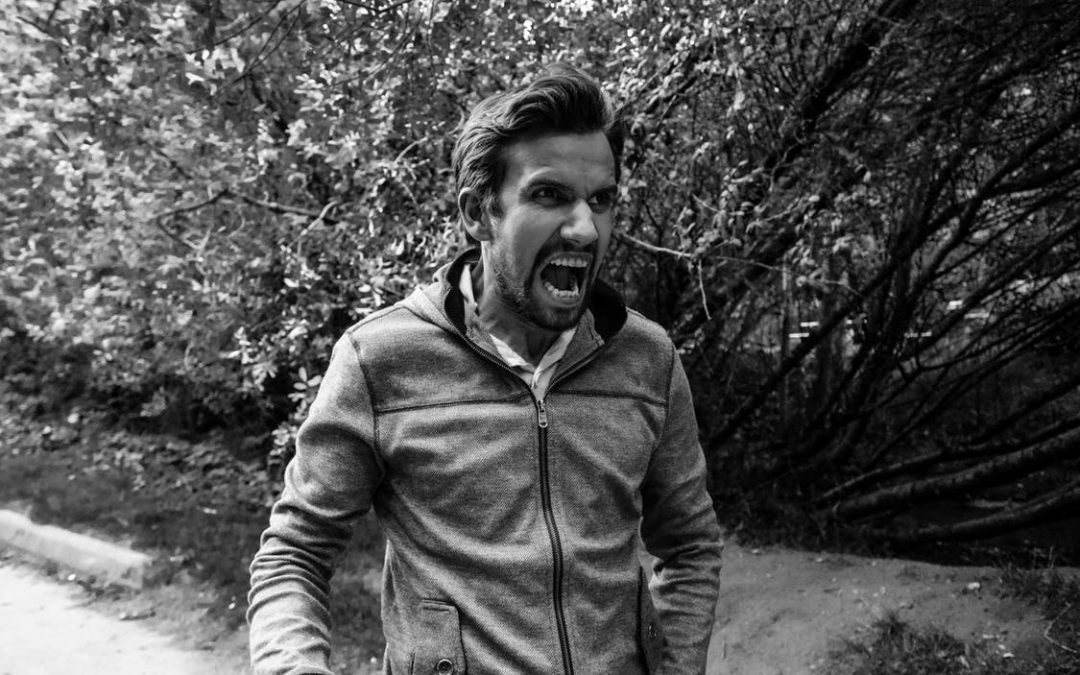 S consulted for help for panic attacks. He lived independently but was very close to his mother, whom he usually saw on a daily basis.

It was his mum that S would immediately turn to when panic set in, which was often. Seemingly incidental situations, such as not being able to find his car keys, could develop into a full-blown panic attack. However, such severe anxiety was not the problem that upset S the most.

Once in full flow, S’s panic would develop into a raging anger, directed towards his mother. Significantly, these anxiety episodes would never tip over into anger with anyone outside of the family. Afterwards, he would be racked with guilt.

During the consultation, S disclosed that he had been badly bullied at school and was joyous when the time came to leave. But, this happiness was short-lived.

One evening, in his late teens and whilst out with friends, S stumbled across his old school tormenters, discovering that the passage of time had not diminished their capacity for cruelty. The turn of events that evening, fuelled by alcohol, lead to S attempting to end his life.

Fortunately, emergency medical intervention meant that there was no sustained physical damage.

Now, all these years later, S reflected that although he was no longer bothered about the bullies, he was plagued by guilt, knowing that his actions that night had caused huge distress for his family.

We began by helping him work through the guilt he had been carrying for more than two decades so that, by the end of our first session, S had reached an acceptance that he had been punished enough and could let it go.

As is typical with the therapeutic process, once the fundamental problem is resolved there is often a positive knock-on effect in other areas of the client’s life, and S was certainly no exception.

Having dropped the guilt, along with anxiety and anger in our second session, his whole demeanour changed, most evident in the relaxed appearance of his face and body. He became more outwardly confident and gained a new clarity about his life and the future he wanted, including the people in it.

Whilst looking ahead as he let go of the past, S saw that there was no longer a place for his best friend, who he came to realise was actually a rather unkind and toxic individual, always quick to pick holes and make him feel bad.

With his new-found confidence, and without hesitation, S dropped him, too.

To discuss how Claire can be of help please get in touch, in complete confidence, today.