Unresolved Grief and a Loving Goodbye 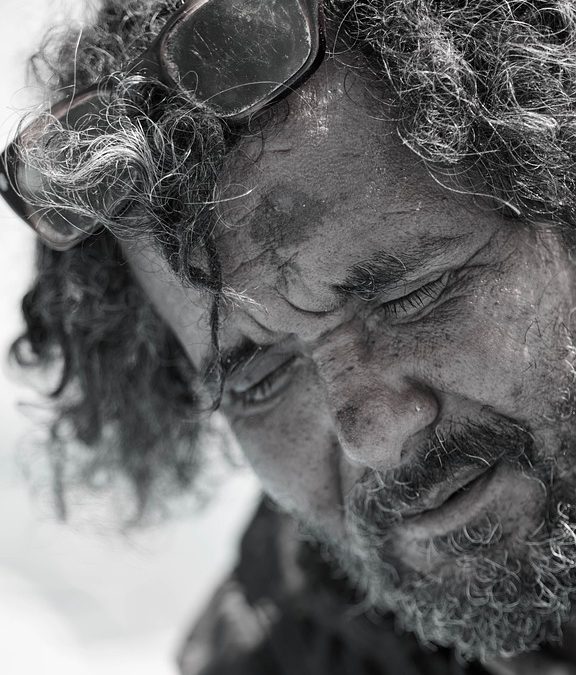 P is in the habit of putting off the things he wants to do.

He hasn’t always been like this, he says, the first time we meet, but these days procrastination is his middle name. He tells me that he feels stuck and unhappy with life and wants to get on with trying new things.

When he was younger P says his mother had persuaded him not to follow his dream career. He has always regretted his lack of courage in standing up to her back then and is angry that she convinced him to take a safe but boring job. Their relationship was often fraught, he adds, but because she was his only family he had found a way to muddle through.

When his mother was diagnosed with Alzheimer’s disease her rapid mental and physical decline meant that P had had to find a residential home to care for her. He’d visited every week for four years until she finally succumbed to the complications of her illness, three years ago.

He is visibly upset as he talks about his mother and how, eventually, she was no longer able to recognise him. He says that when she died he felt an enormous surge of sadness and regret that he hadn’t had the chance to say goodbye, neither then or when she had first been diagnosed which, for P, was the first time the woman he knew had died.

I explain that his state of feeling stuck is likely rooted in his grief and he agrees to let me guide him through the process of creating the most loving goodbye to his mother, enabling him to privately work through all the things he wished he could have said.

Initially, he finds it hard to think about the difficult memories and I reassure him that we have plenty of time to take things at his own pace. Afterwards, he says it turned out to be easier than he thought. I ask him how he is and he replies that he feels like a great shift has taken place – a tangible change inside his physical body.

As he picks up his briefcase and slowly rises from the chair, P says he feels tired but at peace, and is ready to let his mother go and get on with his own life.

To discuss how Claire can help you with unresolved grief, please get in touch in complete confidence, today.