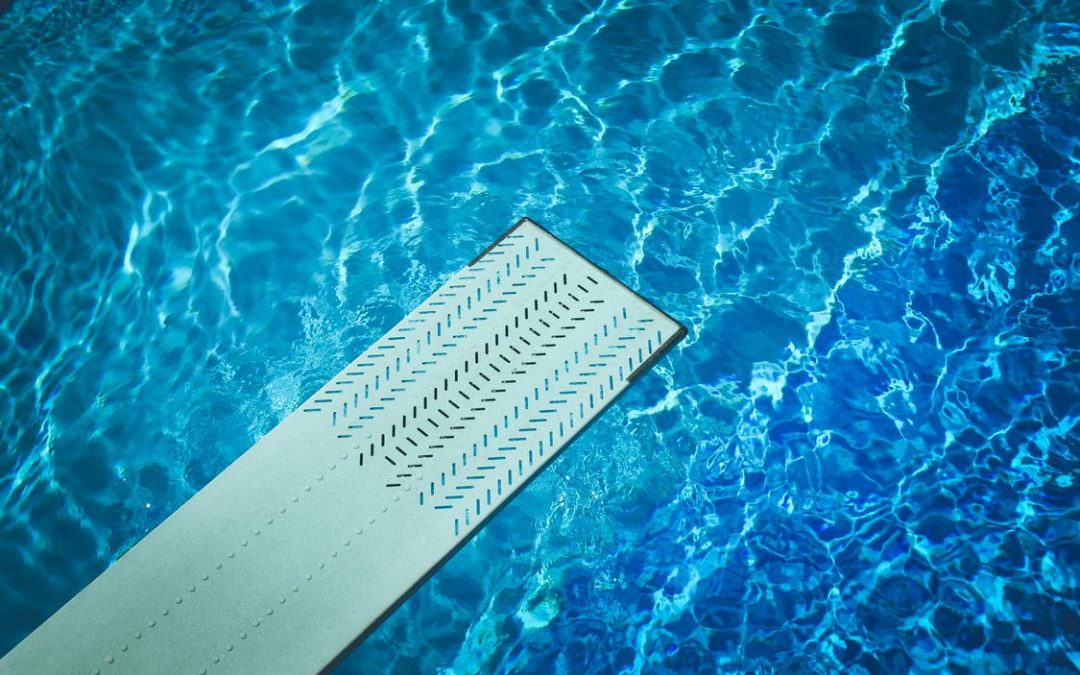 F’s mother got in touch to ask if I could help with her son’s upcoming sports competition.

She explained that he had been diving for his school for a number of years and was now competing at a regional level. Ambitious to succeed nationally, she said her son even had his eye trained on international events, if only he could overcome a mental block which was standing in his way.

During an appointment a couple of weeks later, F talked about his achievements over different diving heights, declaring the highest board – at 10 metres – his favourite. Although his confidence at that height gave him an edge over his competitors, who sometimes trembled on the top platform, he was continually missing his targets on the board below.

Exploring why this might be, F said that whilst still at school, two years previously, he had had an accident when in training for a competition and practising dives from the 7 metre board. There was nothing to suggest anything was about to go wrong until the very moment F launched himself off the board, when he knew in a flash he had made a mistake.

Unfortunately, this realisation could not save him from the terror of falling through the air out of control, waiting for the split second he would hit the water. When it came, F landed flat.

Pulling himself out of the pool in shock, F later discovered he had suffered a neck injury which would take almost twelve months to recover from.

Ever since that day, F had feared the middle board. And everytime he climbed the stairs to the platform he would suffer the symptoms of a panic attack – a shaky feeling rising up through his feet and into his torso, not quite able to catch his breath. Although F’s determination always pushed him through the fear, his dives at that height constantly fell short of expectations.

Understanding that his experience of shock and injury had lodged an automatic fear-response in his non-conscious mind whenever he approached the problematic board, therapy helped F to override this response to one of a relaxed and calm confidence. By the end of the session, F was able to visualise a perfect preparation, take-off and landing, from any future dives at 7 metres.

Eager to get back to training, F stood confidently as he gathered his belongings and left for the dive pool, sights set firmly on gold.

To find out how to improve your performance at a future sports competition book your free consultation, today!