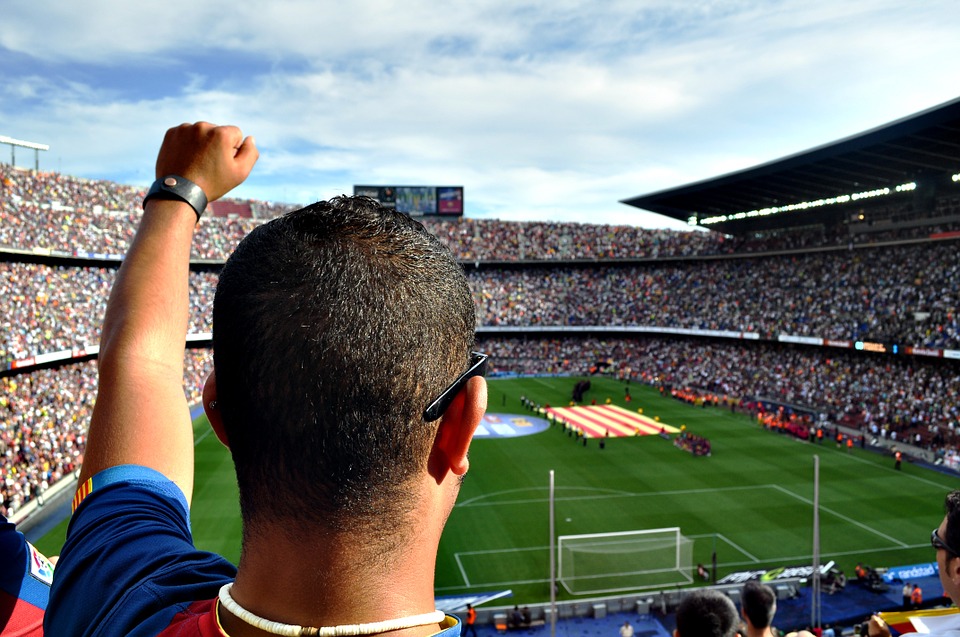 G’s mother rang looking for help for low confidence, for her young son, after his anger outbursts were starting to get him into trouble at school; he would either shut down or shout out if a teacher challenged him in any way. The problem was at its worst when G was playing football, something he was very passionate about, and he would often be sent off for shouting at people (including the referee).

During the consultation, G was very shy and avoided eye contact, at first. Whilst playing a game, he began to open up and said he wanted to be able to do things without worrying about it. He especially wanted not to panic if he thought he had done something wrong, which he explained was stopping him from trying new things and sometimes caused him to get angry.

Exploring this further, G said there was something he had done a long time ago for which he felt bad and the headmaster had told him off. He was particularly frustrated that he felt he was being held back at school, believing that, academically, he was as able as his peers above him. We agreed that I would help him to become confident and he went home with the film Inside Out to watch.

At the first working session, we began by talking about feelings, and how G thought confident people felt and acted. He said that his hero was David Beckham and described how Beckham’s confidence shone through by the way he played and how he carried himself, even when walking along the street.

G knew exactly how he would prefer to feel whenever he wanted to try something new: ‘not bothered, give it a go, and experience a happy emotion’. We set to work using BWRT® to help alter the automatic response which had been established from the early experience with the headmaster. As was revealed later, G confided that he had not actually done the thing he had been accused of but that the headmaster had refused to allow him to speak.

At the follow-up session, G’s mother reported that he had asked her to raise the prospect of moving to the top set at the forthcoming parents’ evening, adding that G had already spoken to his form teacher about it, who was supportive.

In talking about how he was feeling, G explained that he was feeling better but still having problems when playing football. We listed all the things and people that caused him to feel angry on the pitch. Whilst the referee’s decisions sometimes annoyed G, it turned out to be one particular team-mate at the heart of the issue, someone who was, in effect, bullying him. Recalling a time when he had been really upset over remarks made by this team-mate, we set about changing G’s preferred way of being into his idea of a confident person’s response to this kind of bullying: ignoring nasty comments, not over-reacting, not being put off and choosing to believe in himself.

A few weeks later, G’s mother got in touch to say that his confidence in all areas had greatly improved, and he was no longer bothered by his old team-mate when playing football. She had been really surprised when his team got thrashed one week and G had not spent all the following week worrying about the next match, and even more surprised when he had tripped over during a game. In the past, this would have caused him huge embarrassment, she explained, in all likelihood leading to him losing his temper and being sent off. But, this time, he just carried on as if nothing had happened and went on to win ‘Man of the Match’. Result!

If you need help for low confidence take the first step and get in touch, today,