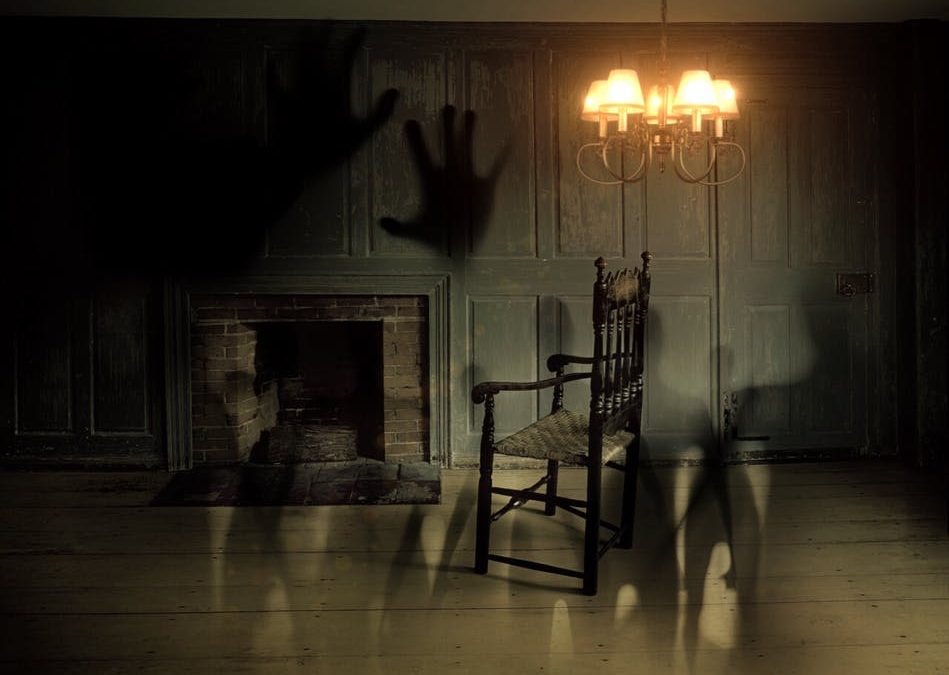 N has been suffering with anxiety and panic attacks for a long time.

The panic she experiences reaches into many areas of her life – including using lifts, travelling on planes, and driving over bridges or through tunnels – and she was diagnosed with Generalised Anxiety Disorder (GAD) seven years ago. Now, she is too afraid to travel anywhere and with a family holiday fast approaching she is on the verge of cancelling the trip and desperate for help.

During our consultation N explains that life was quite carefree until the family moved into their current home in the 1990’s. Their new next-door neighbour visited one day to welcome them to the village and mentioned the tragedy which had befallen the previous owners.

The neighbour recounted how the old occupants had battled through a troubled and turbulent marriage; one day the husband moved out and shortly after his wife had died by suicide. Unknown to N, the woman’s body was found in the living room of her new home.

On hearing about this terrible story, N began to obsess that the house was haunted and something frightening would happen to her.

At our first session we compile a list of all her anxiety triggers and set to work on the most troubling fears – that something dreadful will happen, and of becoming trapped in a situation she cannot escape from.

N arrives in an elated mood for our second appointment and tells me how since we’d met the previous week she’d visited a few places she usually avoided, including a happy afternoon spent with her grandchildren at an enclosed play area.

She is still feeling anxious about the impending family holiday, however, and in talking through her fears it’s soon clear that it isn’t about the travelling involved but rather a deep anxiety at the idea of being away from home for any length of time. By the end of the session N animatedly exclaims that she can no longer feel the old anxiety which had lived deep in the pit of her stomach.

As she places her hand on her abdomen, she describes the sense of excitement that has replaced the panic and declares that she can’’t wait to get going on the upcoming trip.

Before leaving the consulting room, I ask N how she is feeling about the originating event, when she discovered her house’s horrible history.

At the outset, she rated the anxiety attached to this memory as a 10 out of 10, the worst it could be. But now, as she ponderes my question, she remarks that ‘it doesn’t feel bad at all’, wrinkling her nose as she eventually says it’s ‘maybe a 1’.

Laughing at the realisation that something which haunted her for two decades has gone, she thanks me profusely, grabs her bag and skips out of the room.

If you would like Claire to help with anxiety, panic attacks or Generalised Anxiety Disorder book your free consultation, today.