Help for a Broken Heart 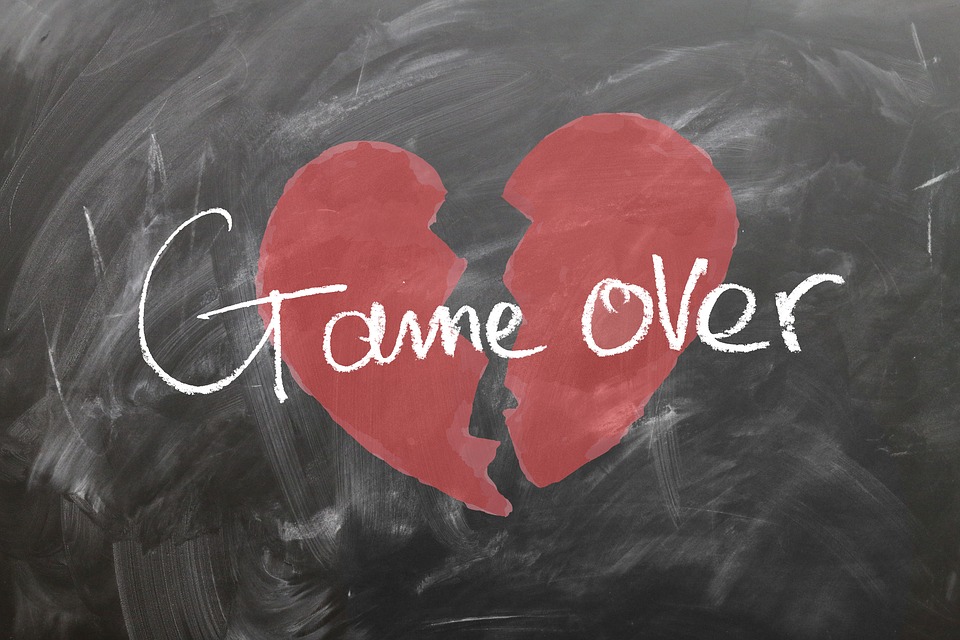 M calls to say she has recently split from her second husband and is struggling to come to terms with it.

As we talk, she tells me that her first husband – like her second – also cheated on her, and it was several years before she felt able to trust anyone again.

When she began dating the man who was to become her second husband, her friends had warned her against him. But, in the first flush of love, M ignored the red flags and readily accepted his marriage proposal soon after. They went on to have a child together and were fairly happy for a while, she said, before the relationship started to deteriorate.

She explained how her husband became increasingly distant, often returning late from work and staying away overnight on business trips. He dismissed M as an irritation if she queried why he hadn’t come home.

Recognising the warning signs, she suspected he was cheating and eventually plucked up the courage to confront him with her worst fears.

To her amazement, M’s husband immediately admitted to having an affair. However, she had not been prepared for what he told her next: He was sleeping with her best friend.

Utterly devastated, she ended the marriage there and then.

When we meet she describes her turmoil and the conflict within. Rationally, she knows her husband is not worth her tears. But then, dabbing her wet eyes with a tissue, M brings her hand to her chest and sobs that she simply cannot shift the gripping pain in her heart.

She tells me that her most painful memory is the day her second husband confirmed his infidelity. I ask how she would prefer to feel and – after a moments thought – she replies that she just wants to feel indifferent, to be normal again, so she can move forward with her life.

By the end of the session M looks like a completely different person.

Instead of being crunched over in the chair she is sitting upright and smiling, still dabbing her eyes but this time, she assures me, they are happy tears. She says she can no longer feel the squeeze of her heart when reflecting upon that day, even when trying as hard as she might to re-trigger the feelings.

In fact, she starts laughing, explaining that she can now imagine brushing past him with total disinterest, whatever he says to her.

A few months later I was surprised to see an email from M pop up in my inbox.

It was brief but her excitement was palpable, as the words jumped off the screen – since our session she had reconciled with her first husband!

Writing that he was, and always will be, the love of her life, M says she has forgiven him and signs off with a big ‘THANK YOU’ highlighted in red and a final P.S: “This time, I know it will be forever.”

If you are struggling with any kind of relationship problem and would like to discuss how Claire can help you, please get in touch, today.