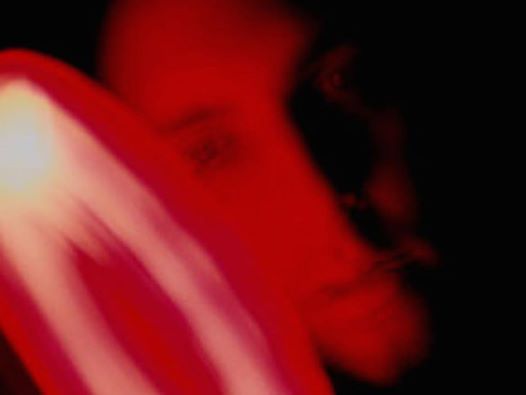 S got in touch when the frequent blushing she had suffered with all her life finally developed into social anxiety, accompanied by an increasing sadness about what her future might hold.

Because she so often feels acutely self-conscious and embarrassed, S’s self-confidence is very low. She has a series of failed relationships with unsuitable partners behind her and is worried that it is getting too late to meet Mr Right.

The first time we meet, S explains that she blushes most often when expected to make ‘small talk’ in a social situation, or whenever her boorish boss asks her a question. She has grown to dread going out to meet friends and day-to-day work has become a miserable endurance.

Exploring when this unwanted blush-response began, S says she was a shy child and has always felt self-conscious about the way she looks. She remembers being very young when someone at a family gathering made a comment about how ‘plain’ she was, which had stuck in her mind.

Some years later, as a teenager, the same family member remarked how she had not turned out so plain, after all. This was said in front of a large group of people and S recalls a burning feeling in her face as the flush of embarrassment swept over her.

The feeling is so vivid that she actually blushes in front of me, as she revives the memory.

Most recently, her fear of blushing has extended to acute anxiety when talking to anyone, worrying about where conversations might be heading, that she will be expected to contribute. The thought makes her feel flustered and overwhelmingly self-conscious, at which point the heat of a blush begins to burn.

In these moments, S will garble a hurried excuse and quickly leave, but the ensuing anxiety is now so strong that she is starting to avoid social situations completely.

At work, S says a similar thing happens whenever the boss speaks to her. A demanding, humourless person, when the CEO barks questions at her she immediately blushes. She says her embarrassment is completed by the knowledge that the redness of her skin is very visible to her boss.

As she tells me this, S suddenly stops talking, narrows her eyes and looks away, deep in thought. Turning her head back a minute or two later, she recollects another childhood memory, this time when the same person who described her as plain asked her to tell a lie, to cover up some misdemeanour.

She hadn’t wanted to lie. But, when she did so, another adult angrily confronted her.

Sitting in my consulting room, S squirms as she recounts the moment she was caught out and felt the blush spread out all over her body, from head to toe.

Knowing that she simply wants to be as relaxed in a social setting as she is at home, we begin to change S’s automatic responses from anxiety and fear to a relaxed confidence.

Paying particular attention to sudden confrontations, we focus on S feeling comfortable in such situations, especially with the idea of not having an immediate answer to any questions her boss might ask.

A couple of weeks later I catch up with S on the phone. She couldn’t be happier to tell me how much better she’s feeling, that she is starting to trust her body not to blush in every group situation, so much so that she’s stopped excusing herself from social events.

Even at work she is happier.

S giggles as she explains how, the very next time her boss asked her a question, she suddenly became aware that she wasn’t blushing, and promptly burst out laughing. Noticing her boss’s face crinkling into a frown, she had quickly recovered herself and provided the information he wanted, before carrying on with her day.

Which is what S continues to do, to this very day, as she heads into the future with a whole new confidence.

To discuss how Claire can help you, in complete confidence, book your free consultation, today.