Panic Attacks and a Fear of Vomit 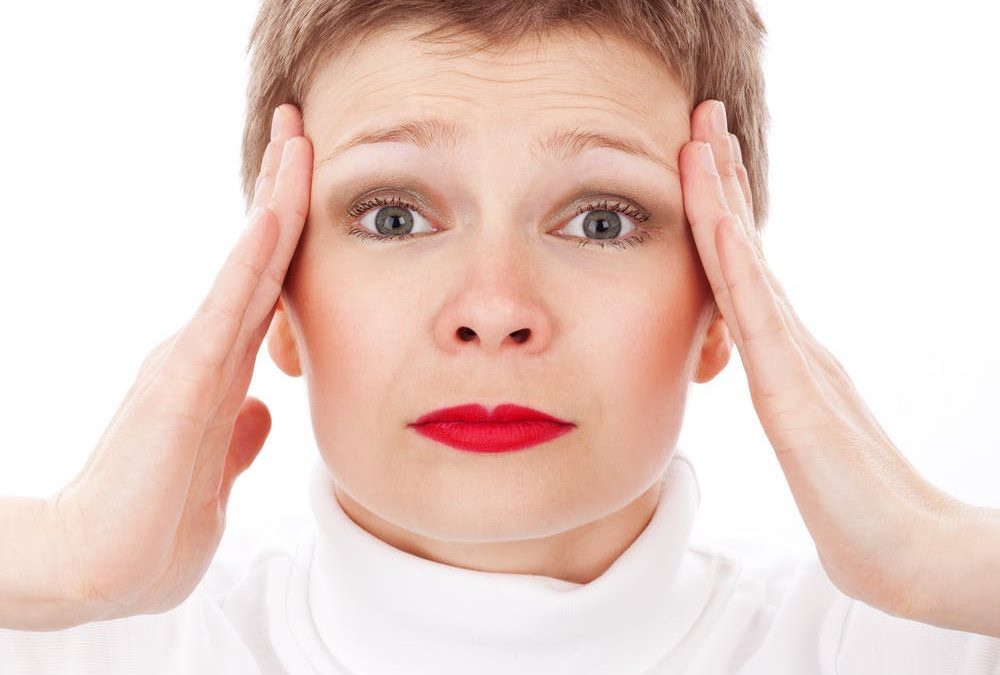 B got in touch when the panic attacks she was suffering with escalated to several times a week.

During the initial telephone consultation she described how they started a few weeks after the birth of her daughter, four years ago, when she’d suddenly felt a pain in her chest and couldn’t breathe properly, as she was feeding her child.

At the time, with her symptoms worsening, she thought she was in the throes of a heart attack and called an ambulance. The attending paramedic found no medical emergency and explained that it was a panic attack.

Which came as a complete shock, B told me, because nothing had happened to trigger the panic. And, ever since, the fact that she could make no sense of it only confounded the problem.

Now she was finding it impossible to function without panic setting in at every opportunity – at work, at home, and in the middle of the night as she lay awake wondering what horror the next day would bring.

When we met for our first session I asked B what was the thing which troubled her the most.

Without hesitation she replied it was the idea that her child might become ill. Exploring this further, B disclosed that, ultimately, she was afraid her daughter might be sick over her.

Which is when the patterns and causal factors began to emerge.

Any seemingly innocent mention of sickness from family or friends – even colleagues who rang to say they couldn’t come into work that day as their child was unwell – would induce panic. B eventually revealed, in a whisper and with her eyes screwed tightly shut, that her nightmare scenario was a vomit-filled house with everyone in the family being sick. And she was utterly convinced it would happen, one day.

Knowing now what the issue was we set to work.

B’s absolute intent to overcome her phobia saw her engaging fully with the therapeutic process, discovering that her anxiety levels had reduced from 10 (high) to 1 (low) by the end. Even when I encouraged her to see if she could get the uncomfortable feelings back she found she couldn’t, confirming with an emphatic shake of her head that the anxious feelings had disappeared.

Later that week B and I spoke on the phone. She said she was feeling a lot better and hadn’t reacted at all to any mentions of sickness from family or friends. However, she could still feel a pain in her chest, something she said had been there since that very first panic attack and for which medical tests had ruled out any physiological cause.

We met again a few days later. During this second appointment it was clear that shifting B’s emetophobia had allowed another fear to surface, this being a terror of dying (and leaving her daughter without a mother).

Again, she threw herself into the session and, afterwards, said she felt completely detached from the uncomfortable thoughts. Moreover, the pain around her heart had gone. She was even able to easily imagine going out for dinner with her partner, leaving their child with the grandparents, something B had resolutely refused to do – until now.

When we caught up the following week B was animated as she recounted her weekend activities, including a romantic meal in a restaurant without her daughter. At no point had she panicked.

Indeed, as she talked excitedly about all her future plans, B laughed and said she was still getting used to living each day without having panic attacks, but was loving every minute of it.

If you suffer with panic attacks and would like to discuss how Claire can help you please get in touch, in complete confidence, today.