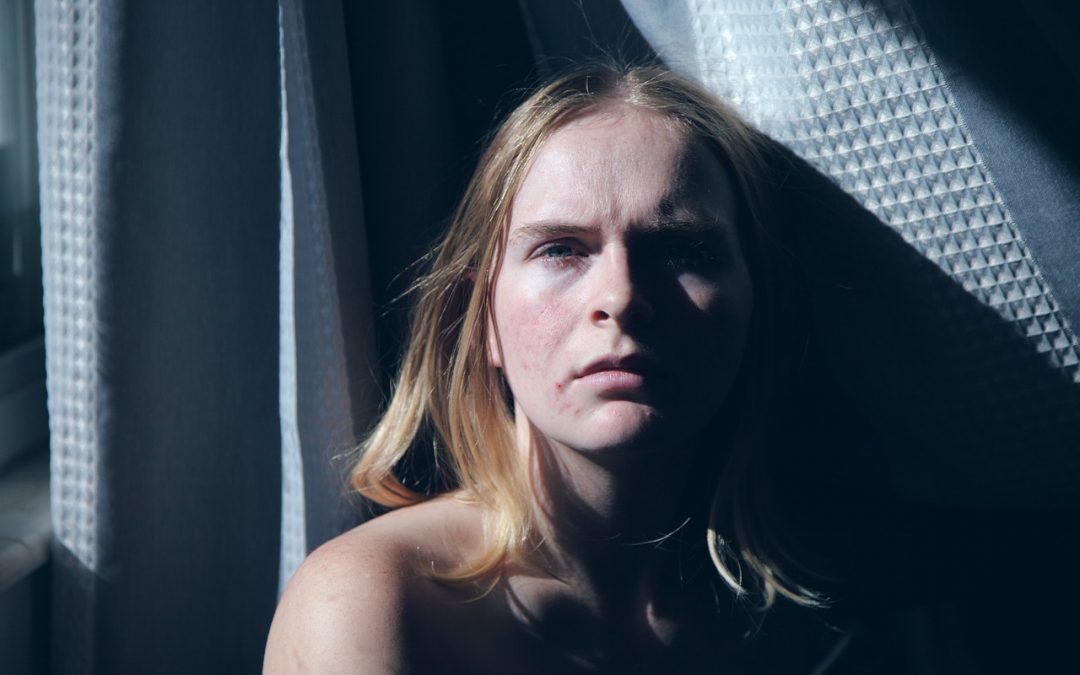 Fear of Dying and a Spiritual Lesson

X has been suffering with anxiety for the last two years or so and is spending less time sleeping and more time working, trying to occupy her mind and distract herself from all the things she is worrying about.

At the consultation she explains that she lives half-way round the world from home and takes a long-haul flight to visit family twice a year.

She says she has always been an anxious flyer but has managed to contain her fear fairly well until, halfway through a flight last Christmas, her anxiety surged into a full and frightening panic attack.

Struck with terror that she was about to die X fainted and was taken to hospital upon landing.

Tests found no underlying medical cause and she was discharged a few hours later with a bottle of pills to calm her anxiety. X says she felt better for a short while but by the next morning her heart was racing again. She took herself back to hospital, certain her heart was about to explode. After a quick check-up she was advised to relax and sent away.

Now, she says she is unable to shut off the obsessive thoughts in her mind that she is about to die, with the slightest ailment being a predictor of death: Heart-burn is bound to be stomach or liver cancer; a headache surely means a brain tumour.

Despite her spiritual belief in an afterlife the idea of dying too soon is a devastating thought for X, who is a gifted academic with many ambitions to fulfil.

The belief in life after death turns out to be the key for a swift resolution to X’s health anxiety, as she replaces fear with her faith that death is not final. This rapid and profound change in her emotional state leaves her puzzled at the end of the session, when she declares she no longer feels troubled by the worries she brought into the consulting room.

A week later I receive an email in which she writes that something ‘weird’ has happened.

As a consequence of her spiritual reflections X has come to realise the panic attack on the plane is not something awful to forget about. Now that anxiety is no longer present in her life she can see it has been a powerful lesson to learn, one which has taught her so much that she is almost sorry it’s gone.

If you are suffering with health anxiety or panic attacks contact Claire to discuss how she can help you, today.