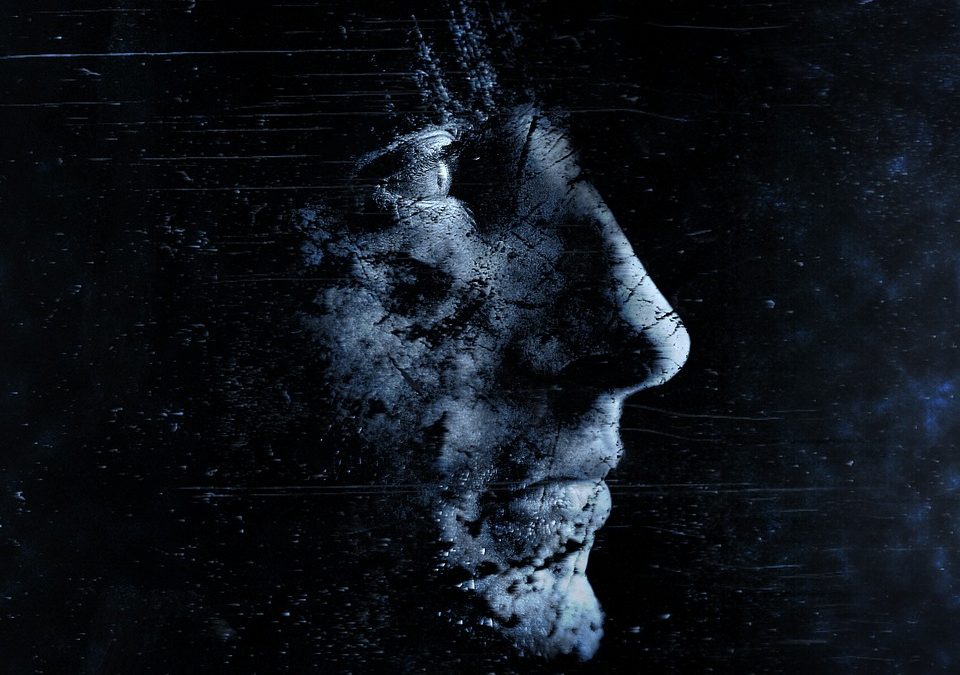 D is a man in his fifties who said he had felt angry for most of his life. He could feel the anger bubbling just under the surface every day which, more often than not, would boil over.

Any number of triggers could spark an outrageous loss of temper, D explained, even something so simple as not being able to find his car keys. Believing that he created anger out of nowhere, D said his long-suffering wife and children had had enough and he was now facing the threat of divorce.

Exploring the source of this enduring state, D disclosed that his mother had died when he was a teenager. He said she had tried to hide the extent of her illness and so D had carried on with his typical adolescent pursuits, without realising what was in store.

After his mother’s untimely death, D believed his father became so absorbed in his grief that he had no consideration for the impact on his children, effectively disallowing them the space to make sense of their own loss. D reflected that his relationship with his father had always been difficult, even as a child, and had deteriorated further as D grew into adulthood. Nowadays, they lived at opposite ends of the country and barely tolerated each other, whenever their paths happened to cross.

Although D loved his family and wanted to save his marriage, he also recognised that, for his own sake, if he wanted to live the rest of his life in health and happiness he needed to get professional therapy for anger problems.

The peak of this mountain of ire manifested as three distinct areas of emotion: the injustice of his mother’s early death; a great fury at his father’s incapacity; and D’s guilt over his selfish teenage behaviour.

Moving into resolution, we worked through each. In what turned out to be a highly imaginative and emotionally-charged session, D used the force of the energy he had been carrying to work for him, rather than against, as he imagined himself as a super-charged super-hero with special weapons, smashing up the blocks of the past, forever.

If you are looking for therapy for anger problems, talk to someone in confidence today!